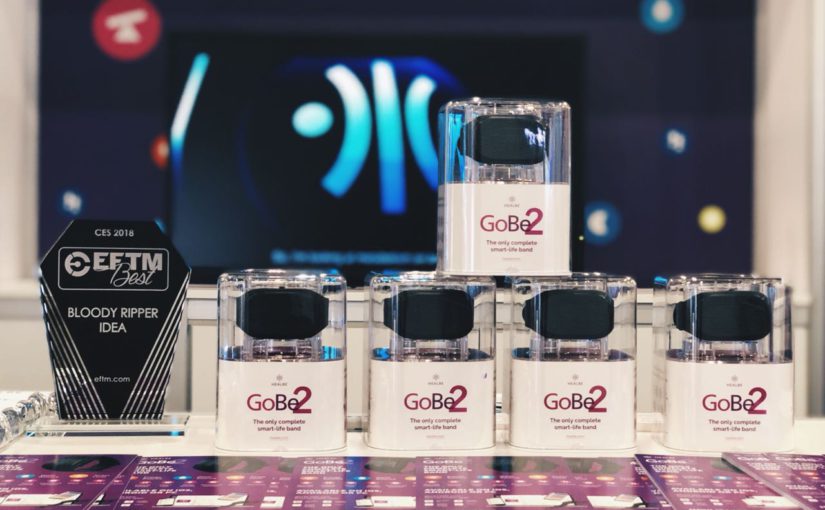 While everyone is celebrating Christmas in January, we are celebrating CES 2018 in September! The new show and new technology await us on January 8-11, 2019. And right now is a good time to look back at consumer electronics presented in Las Vegas last year.

Without fail companies at CE surprise us with new consumer technology by inventing something new or re-imagining something old. These are some of the coolest creations of 2018.

Robots are one of the visitor’s favorite exhibits. It is always interesting to see what those cute little gadgets learned to do now.

Honda presented its new 3E (Empower, Experience, Empathy) Robotics Concept. It is driven by the vision of robots and AI providing full assistance to people in various situations. It can be as major as disaster recovery or providing comfort and emotional support.

As you can guess from the name, this robot is all legs. Mainly because its primary job is to patrol the territory of your home, detect motion and record anything it sees with the built-in security camera. Apparently, it can dance and play games too, so when the perimeter is clear it is a party time!

How would you like to listen to music without headphones AND without disturbing others? Samsung presented a C-Lab project called S-Ray. It beams the sound straight into your years. This technology can be applied to the speakers, a phone cover or a neckband. There is still a lot to work on as the quality of transmission wasn’t the best, but the concept itself is pretty impressive.

While Samsung is working on music-to-ears approach without the headphones, Beyerdynamic is mastering the art of wireless Bluetooth headphones. They have indeed achieved the goal of combining sharp and clear sound to beat the existing competition (Aventho Wireless) with the cord-free design.

TVs and phones are those departments that never stop growing with new releases multiple times a year. They are one of the most beloved and popular.

The bigger the better, says Samsung. That’s how they came out with 146-inch TV called The Wall. If that feels overwhelming, you can alway modify the size of your screen within your Wall. It is possible to use a smaller size screen in the center of the TV with the sides blended in with the color of the background wall. With TV’s MicroLED technology the colors and contrast are divine.

Apple definitely took a step forward with the new design of iPhone X. It is smaller, yet offers you as big of the screen as before. The Home Button is eliminated and a front-facing camera is embedded in the screen with the “notch”. Without the home button, there is a new way to unlock the phone – FaceID. Phone’s camera remembers your face and recognizes it when you look at the screen.

There is also a vast niche of other useful gadgets that aim to make your life easier and better.

The goal to reinvent a bike and make it portable doesn’t let creators sleep. Folks from Smacircle (Shenzhen, China), demand the award for themselves. S1 eBike is claimed to be the world’s most compact and lightweight (15 pounds/ 6.8 kg) foldable bike. It fits in a small backpack! With all the functionality they didn’t forget that looks are also important, the design is really futuristic and cool.

It has been extremely trendy lately to gain more knowledge about your own body with devices like FitBit. They help you track your body’s activity during the day. Phillips SmartSleep helps you get the most out of your sleep. Two sensors detect when you fall asleep and track the stages of your rest. Then the headband emits a tone that improves slow-wave sleep, the stage in the sleep cycle at which brain waves and breathing slowly to their lowest levels.

Comes January, Las Vegas opens its hospitable arms for tech companies from around the globe to show off their best inventions at CES (Consumer Electronics Show). END_OF_DOCUMENT_TOKEN_TO_BE_REPLACED